MSC Cruises is the world’s largest privately-owned cruise line and brand market leader in Europe, South America and South Africa. Our ships sail year-round in the Mediterranean and the Caribbean, and our seasonal itineraries include Northern Europe, the Atlantic Ocean, South America, southern Africa, China, the Dubai, Abu Dhabi and India. The company, which grew by 800% since 2004, carried 1.8 million guests in 2016 and reported strong financial results with a turnover of nearly €2 billion. MSC Cruises is a Swiss-based European company with deep Mediterranean roots employing over 17,000 staff globally and selling cruise holidays in 67 countries around the world.

MSC Cruises’ 14 ships boast a host of cutting-edge innovations and the latest technologies, and its global fleet is one of the youngest at sea. The fleet was born of a €6bn investment programme launched in 2003 and after successful completion of the first investment phase, the Company launched a second phase investment that will see the fleet expand to 24 mega-cruise ships by 2026. MSC Cruises is the first global cruise line brand to develop an investment plan of such length and magnitude, spanning an horizon of over ten years.

The 14 current ships across our four classes of ship include:

MSC Seaside (2017) rewrites the rule book of cruise ship design, blending indoor and outdoor areas to connect guests with the sea like never before. At 153,516 GRTs and with a guest capacity of 5,119, MSC Seaside will be joined by MSC Seaview in June 2018. MSC Meraviglia (2017) is the first ship in the Meraviglia Class. With 171,598 GRTs, she is the biggest mega cruise ship ever built by a European ship owner and the largest to come into service in 2017. MSC Bellissima and MSC Grandiosa, the first of two Meraviglia-Plus ships will come into service in 2019 with the final Meraviglia-Plus ship completing this class in 2020.

MSC Cruises is the cruise line with the highest number of cruise ships on order and in addition to the ships currently under construction, the Company is planning to build another two Meraviglia-Plus ships, two Seaside EVO ships, a further evolution of the Seaside Class prototype and lastly, four World class ships, each with next-generation LNG propulsion technology.

MSC Cruises believes that global leadership brings increased responsibility towards the physical and human environments in which a company operates. Its commitment to safeguarding the marine ecosystem, as well as protecting the health and safety of its staff and the travelers on board its fleet, has earned numerous awards and certifications.

In 2016, leading international classification society Bureau Veritas recognized MSC Cruises with the Special Safety Best Practices Award for the high level of enhanced safety procedures across its entire fleet. This important award follows similar accolades in past years. In 2013, Bureau Veritas granted MSC Cruises the honor of being the first company to receive ‘7 Golden Pearls’ for environmental care for MSC’s Fantasia class ships. This unique award comprises Cleanship 2 Class notation for advanced air, water and waste treatment systems, as well as new ISO 50001 certification for the highest standards of Energy Performance, ISO 14001 certification for environmental management, ISO 22000 for food safety and OHSAS 18001 for occupational health and safety. With MSC Preziosa, MSC Divina, and MSC Splendida, the company has also successfully met the strict standards required by Bureau Veritas’ voluntary Energy Efficient Design scheme. The quality and safety of all aspects of the company’s catering practices, both ashore and on board, were formally officially recognized through ISO 9001 and ISO 22000 certifications.

Reflecting its commitment to protect the seas, MSC Cruises was one of the first cruise lines to voluntarily reduce emissions in ports to levels far below the legally required minimum.

Embracing the philosophy of corporate social responsibility still further, MSC Cruises launched an important partnership with UNICEF in 2009. The Get On Board For Children project benefited disadvantaged children and adolescents in 126 vulnerable urban communities in Brazil by helping to ensure they receive a proper education. MSC Cruises also supports UNICEF’s efforts to tackle child famine and malnutrition in developing countries and in emergency situations. The partnership helped raise more than EUR 7 million to date.

In order to support biodiversity conservation, sustainable development and the enhancement and promotion of marine protected areas, MSC Cruises and Marevivo joined forces in 2015 to inspire young people with a passion for the sea. 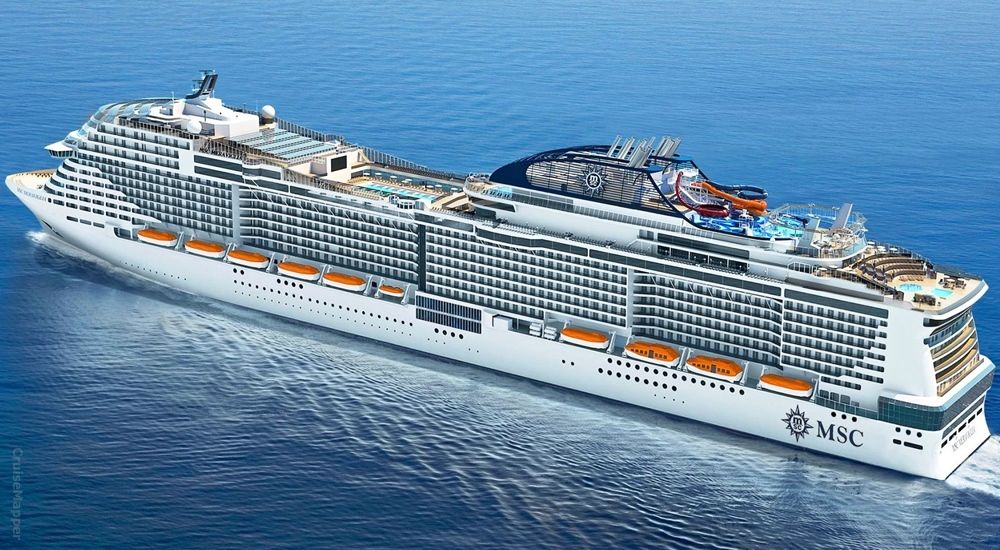 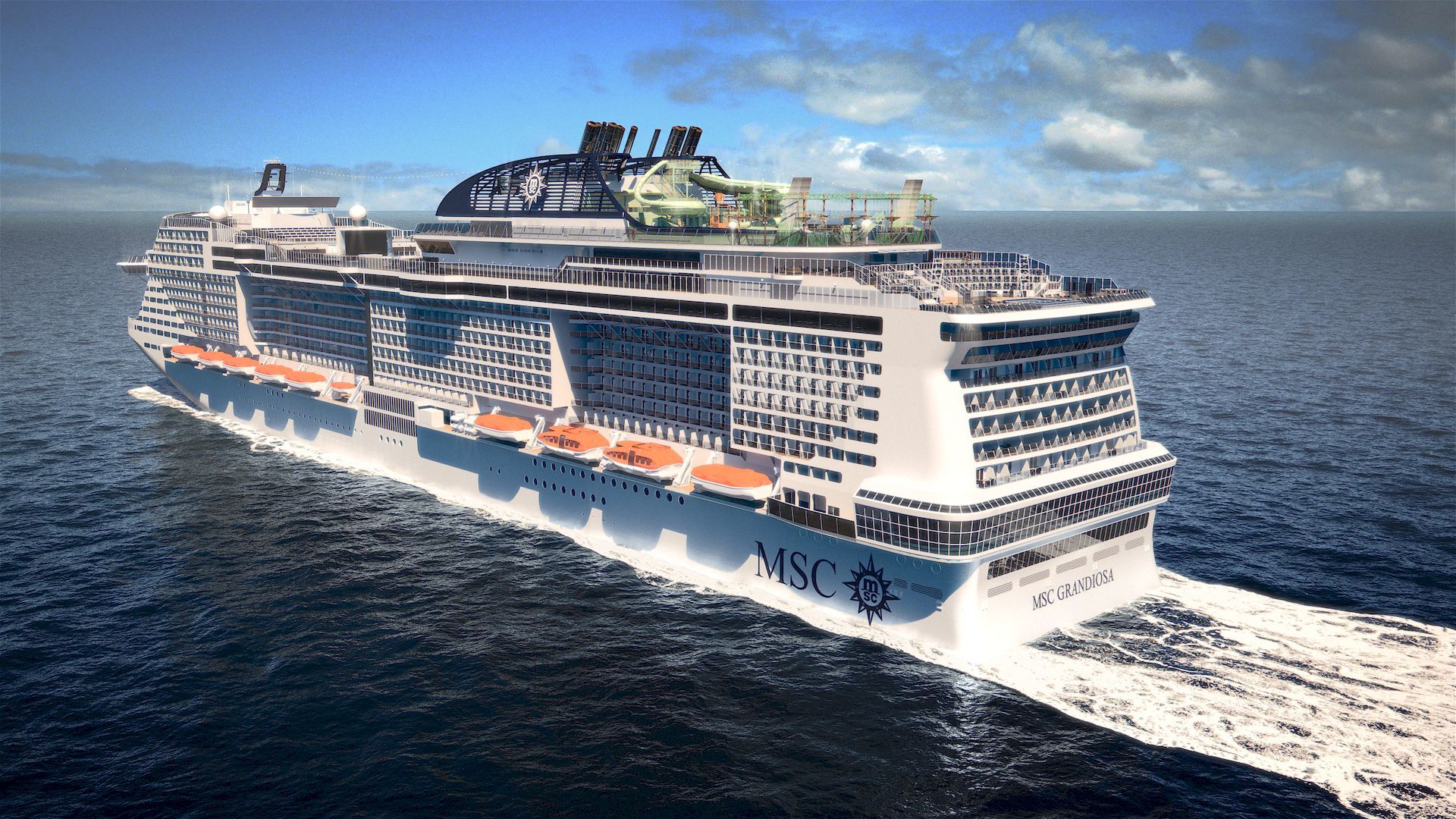 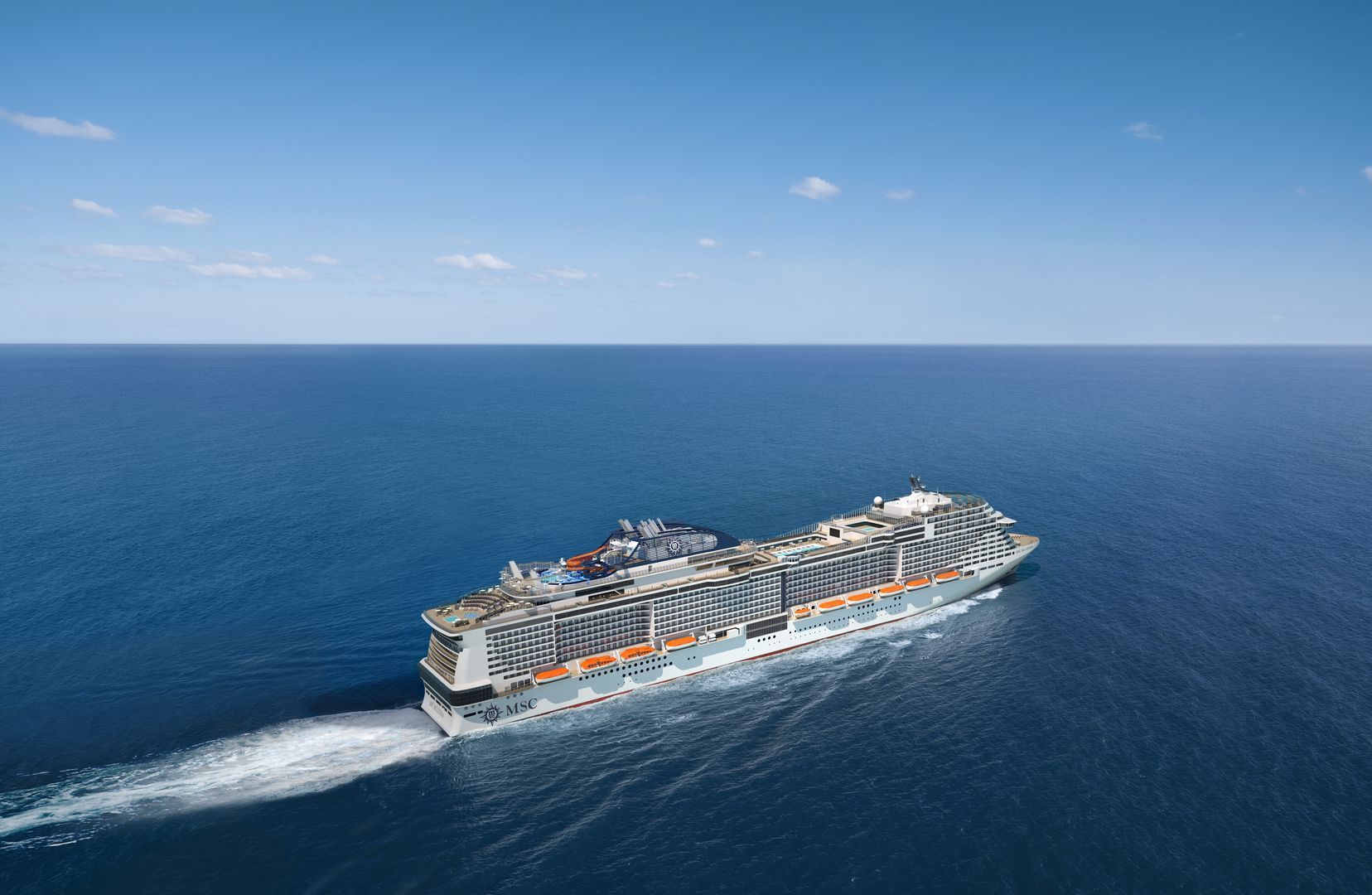 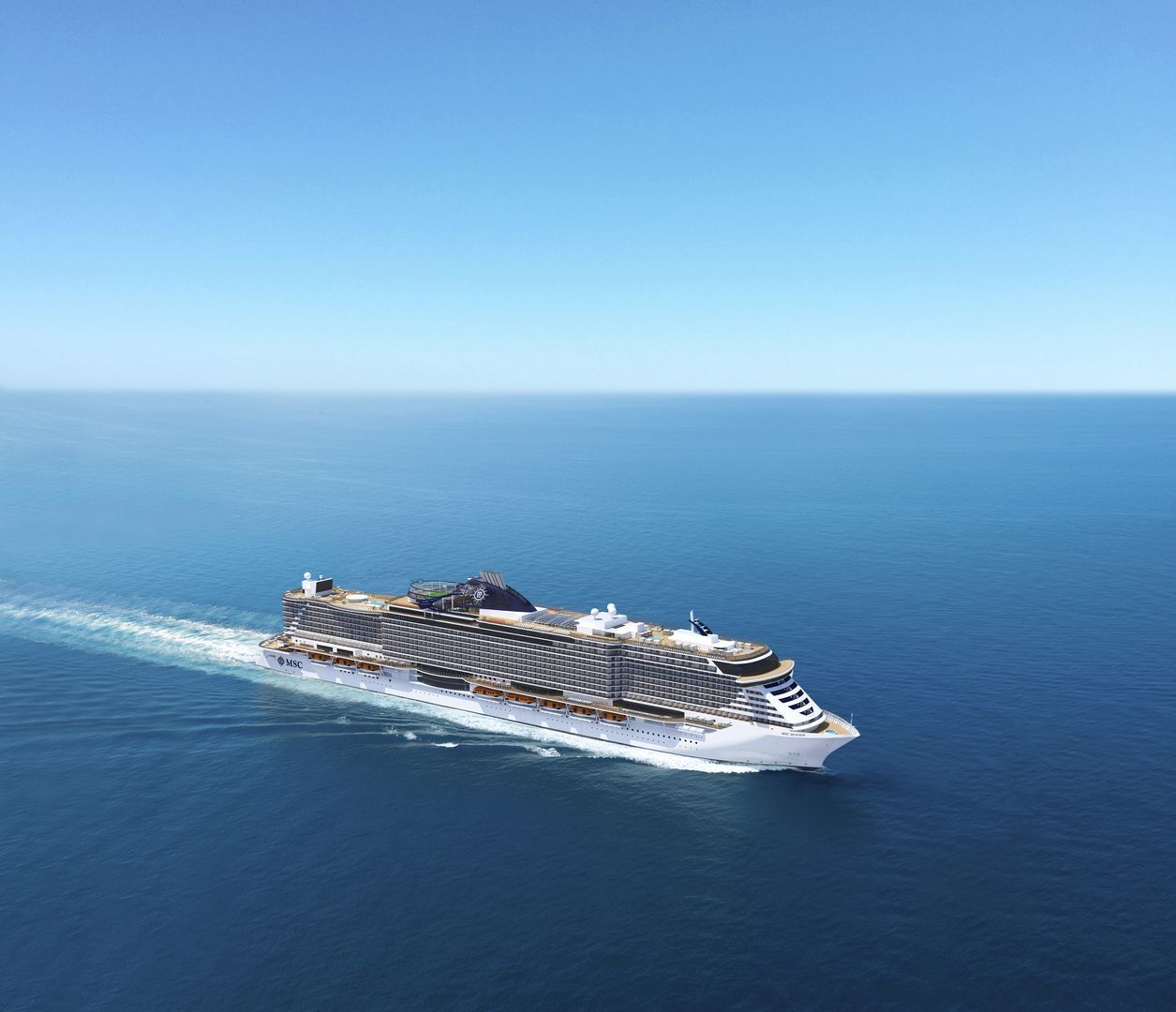 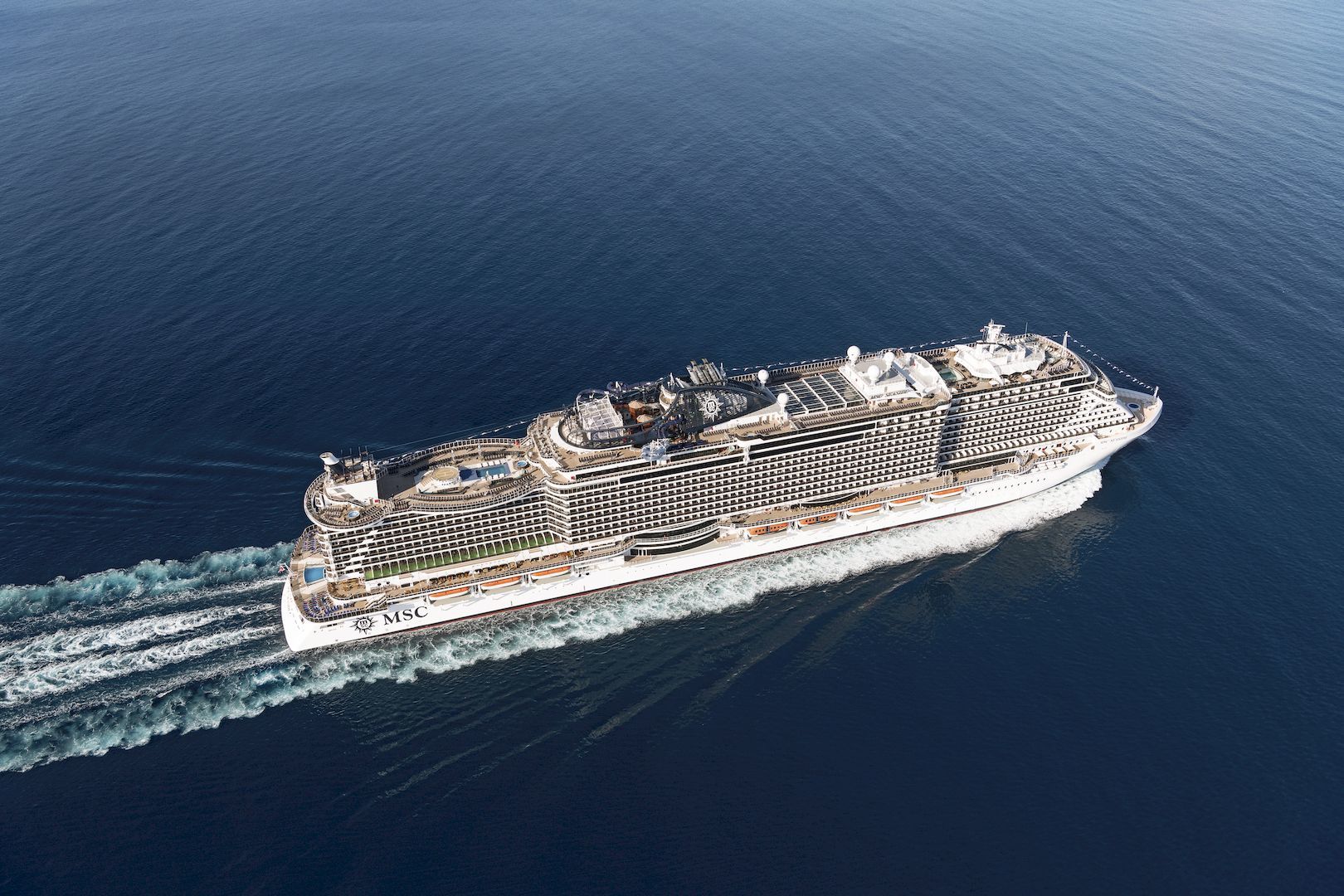 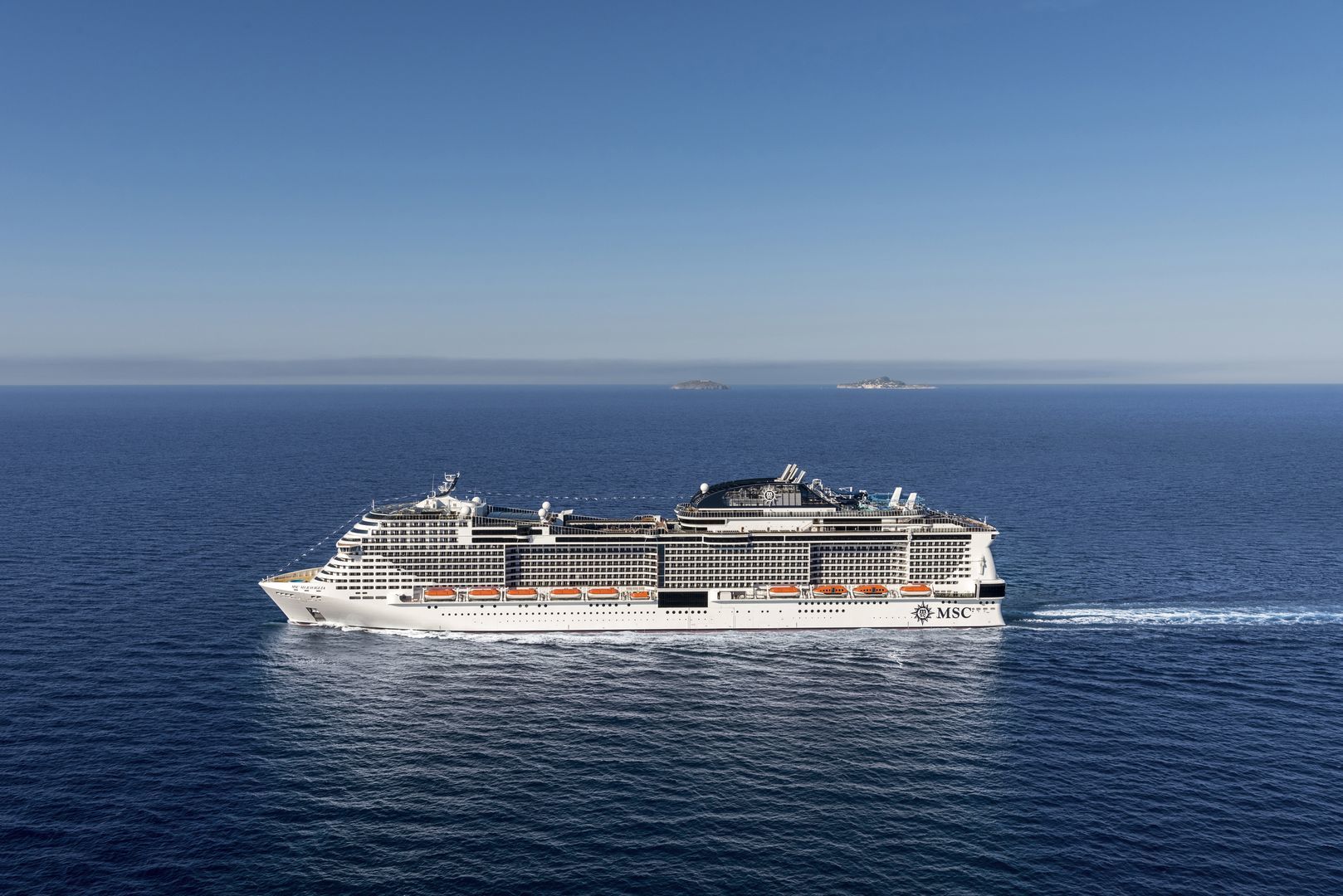 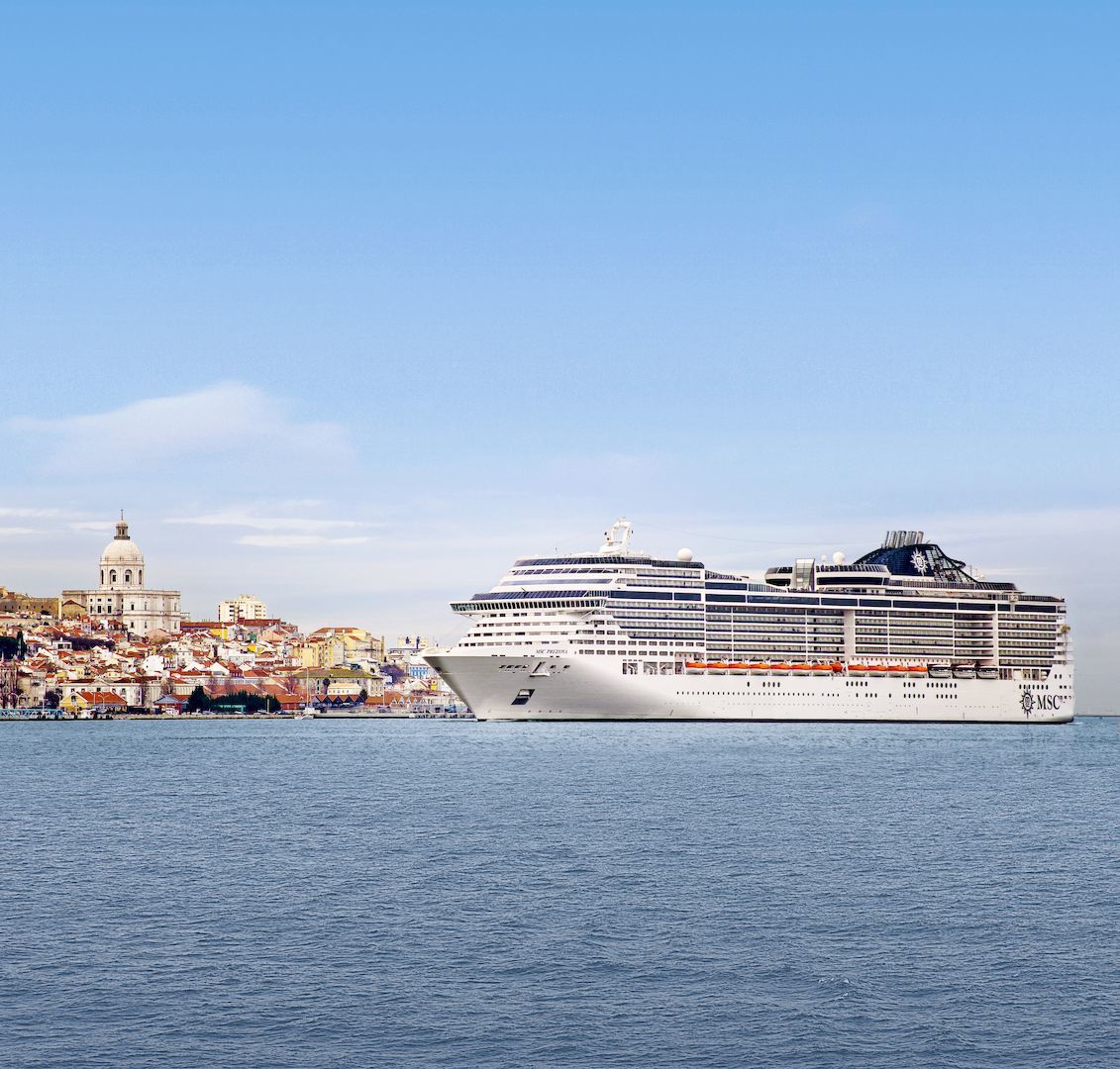 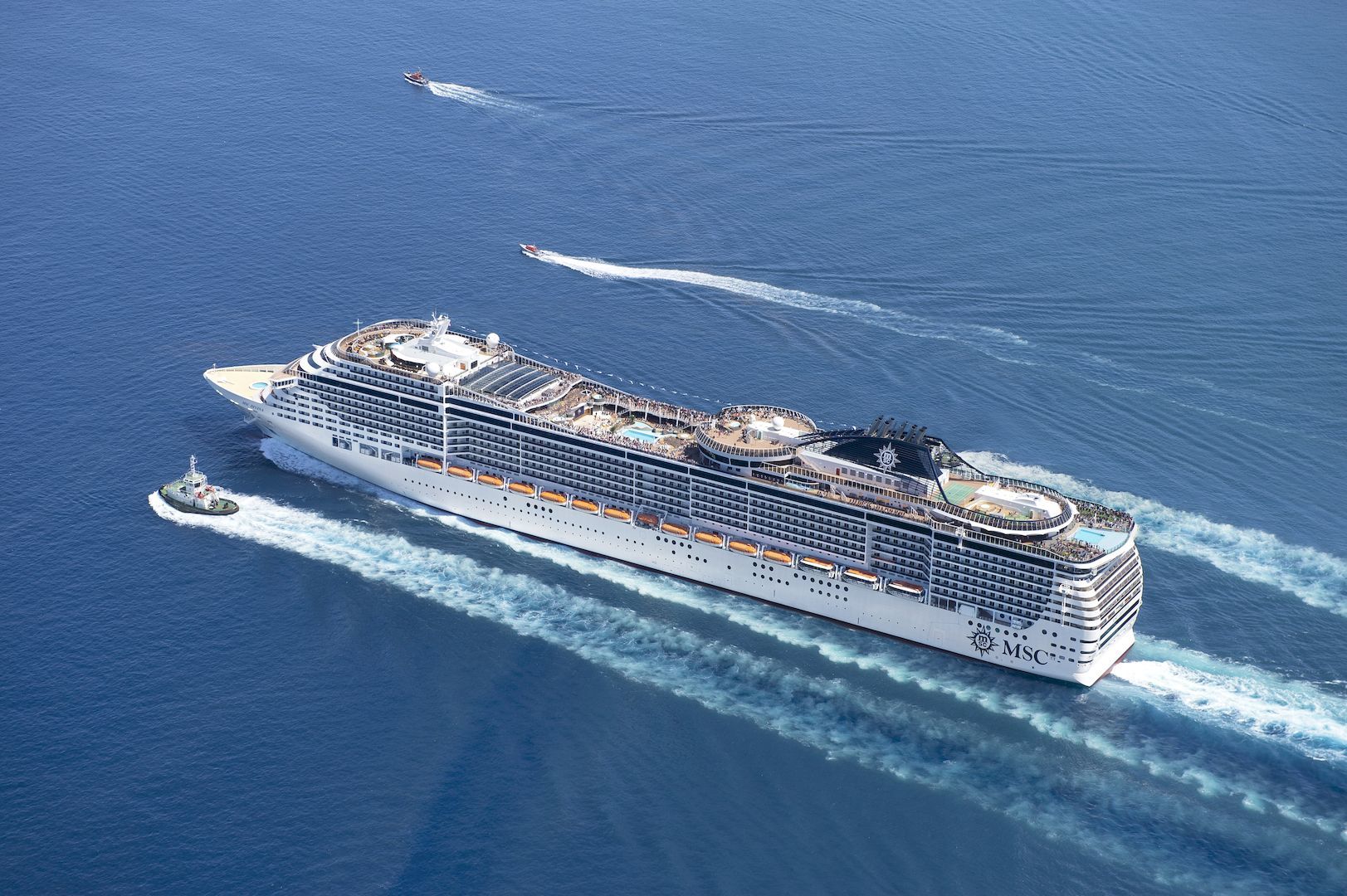 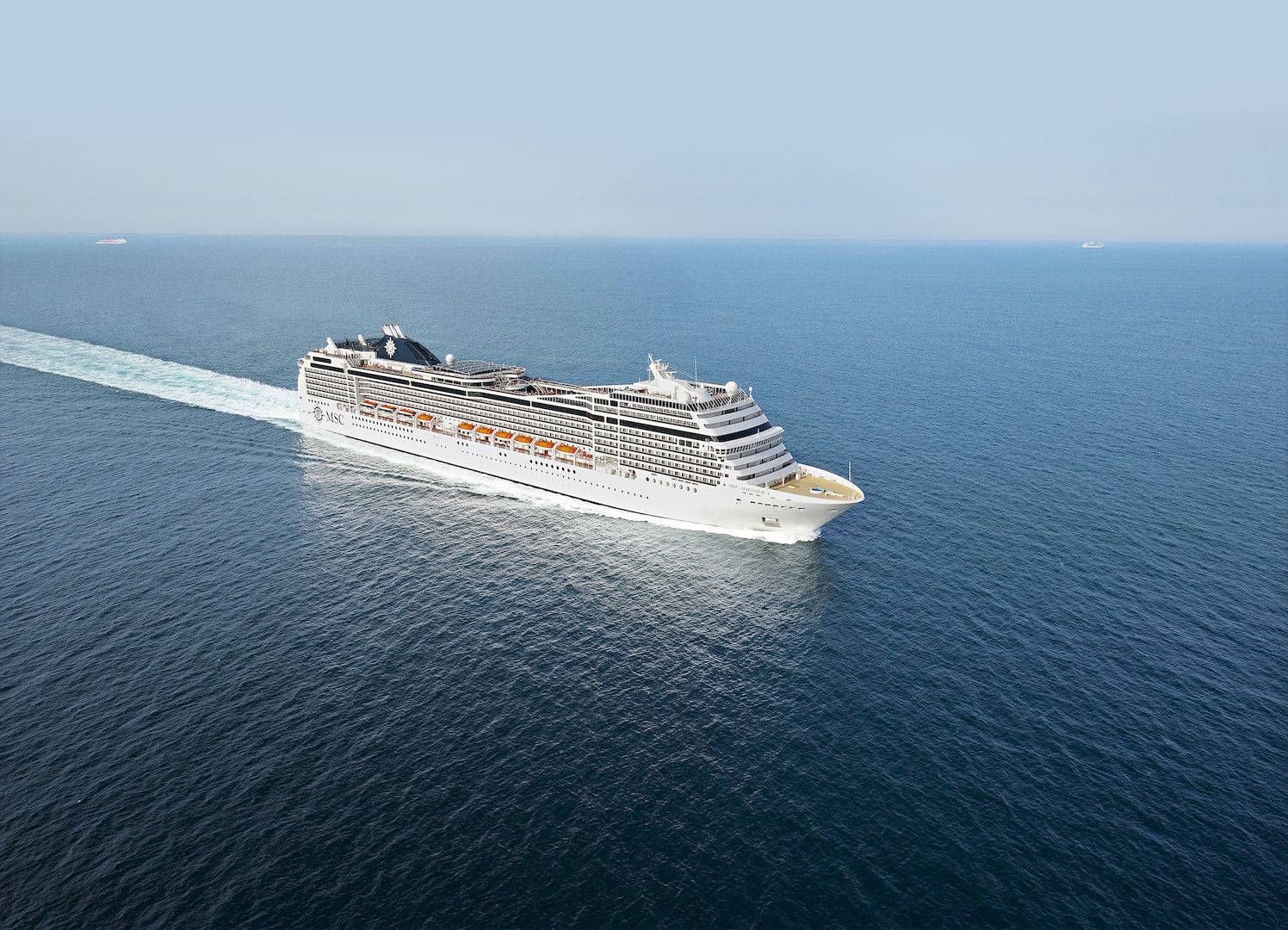 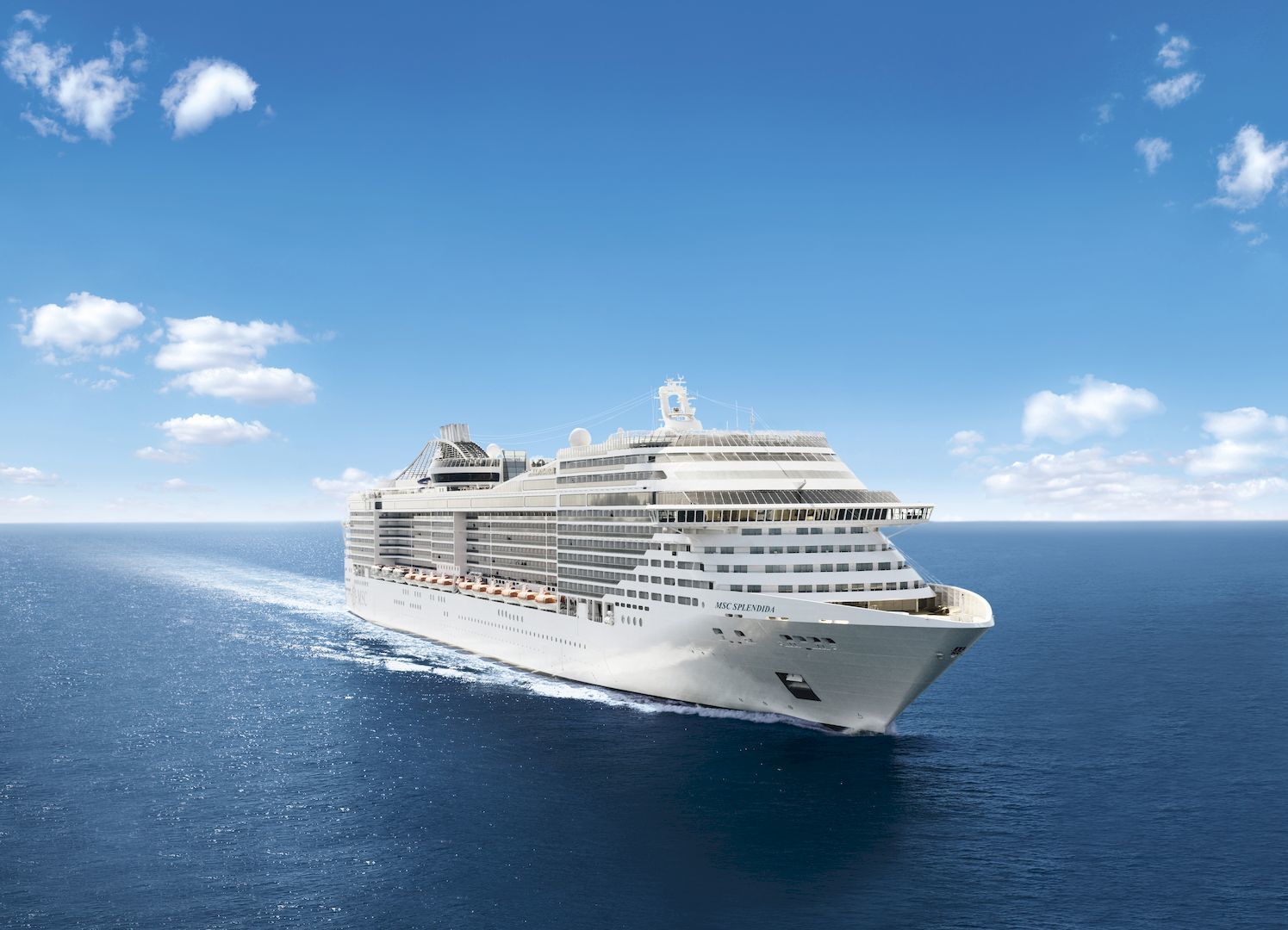 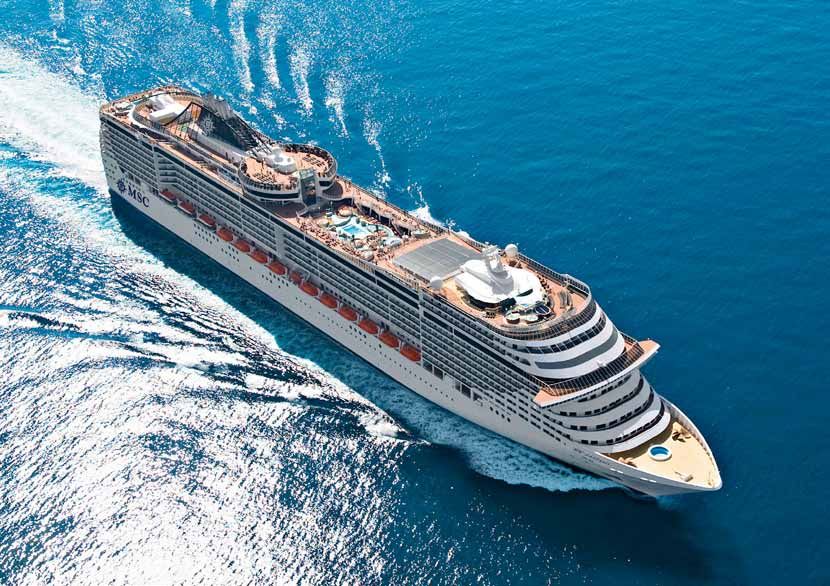 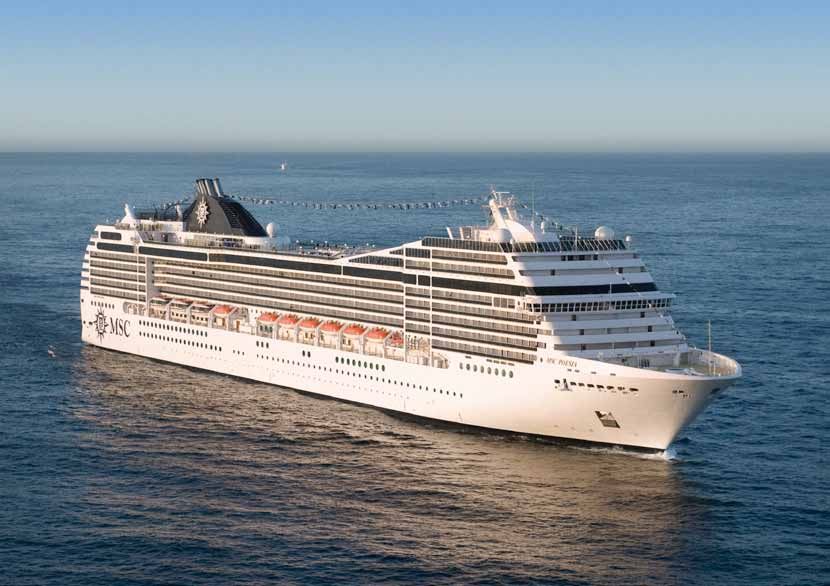 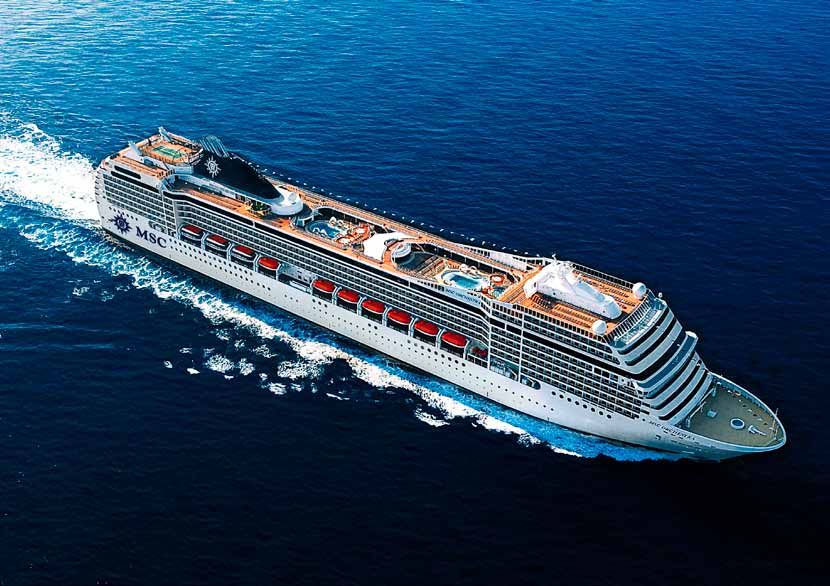 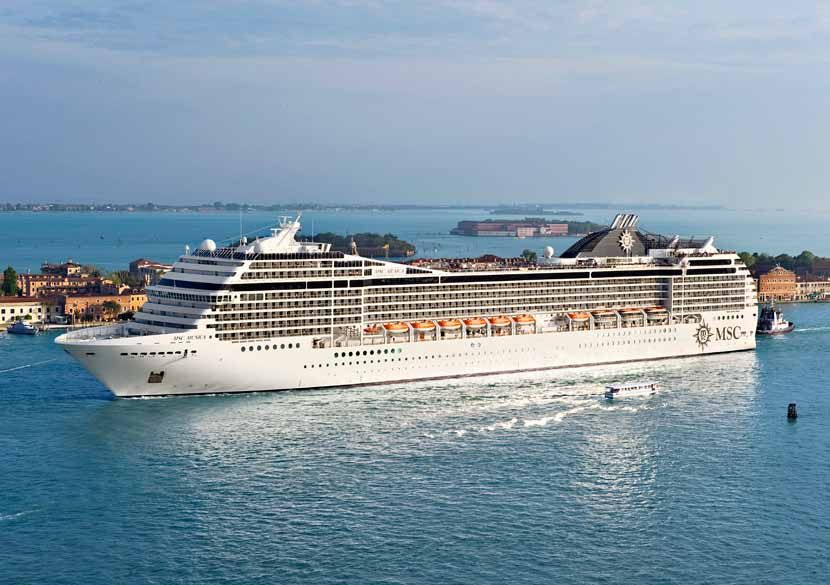 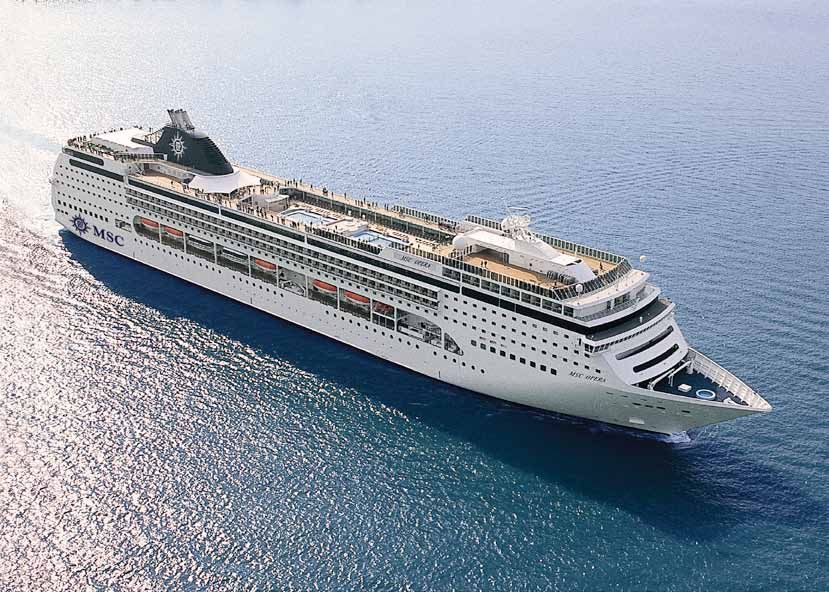 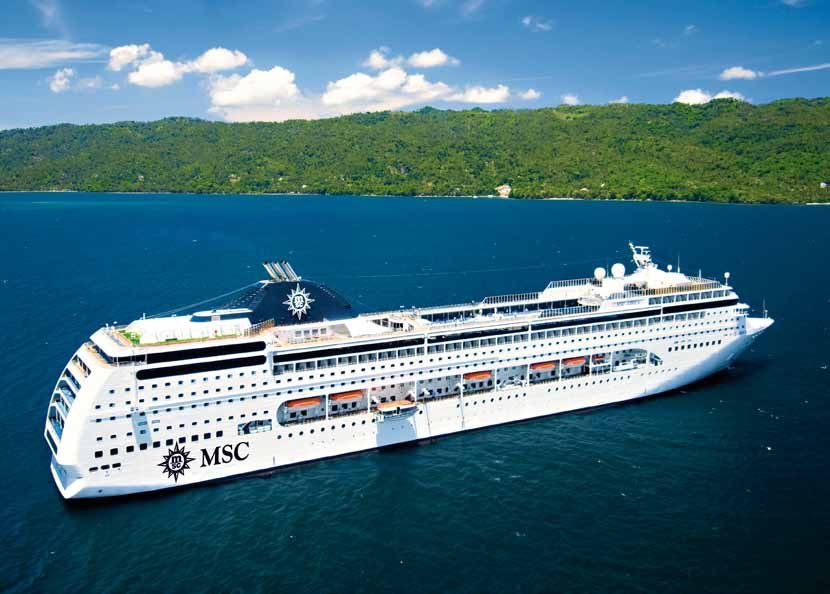 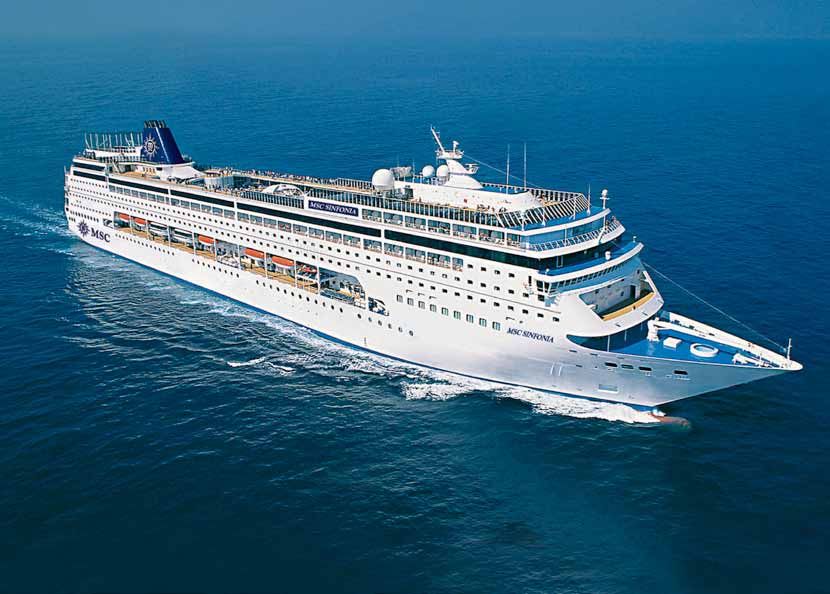 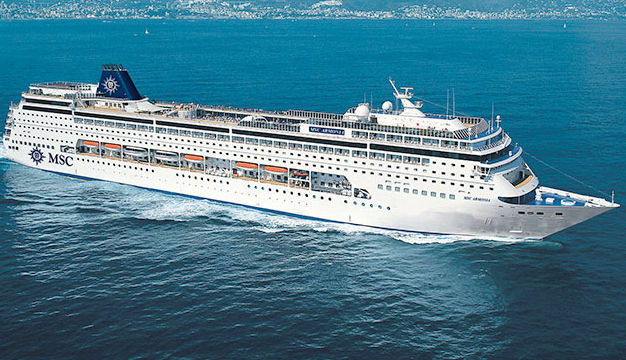 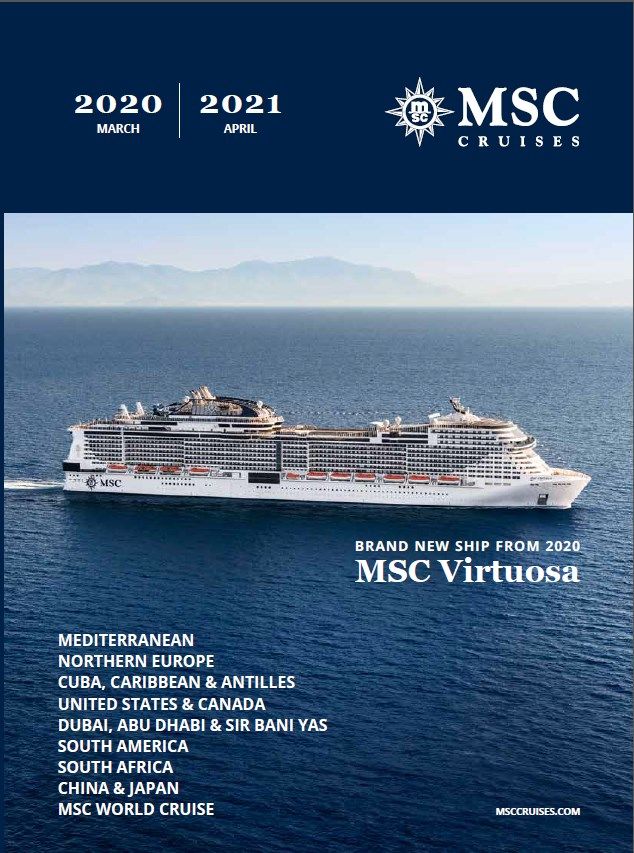 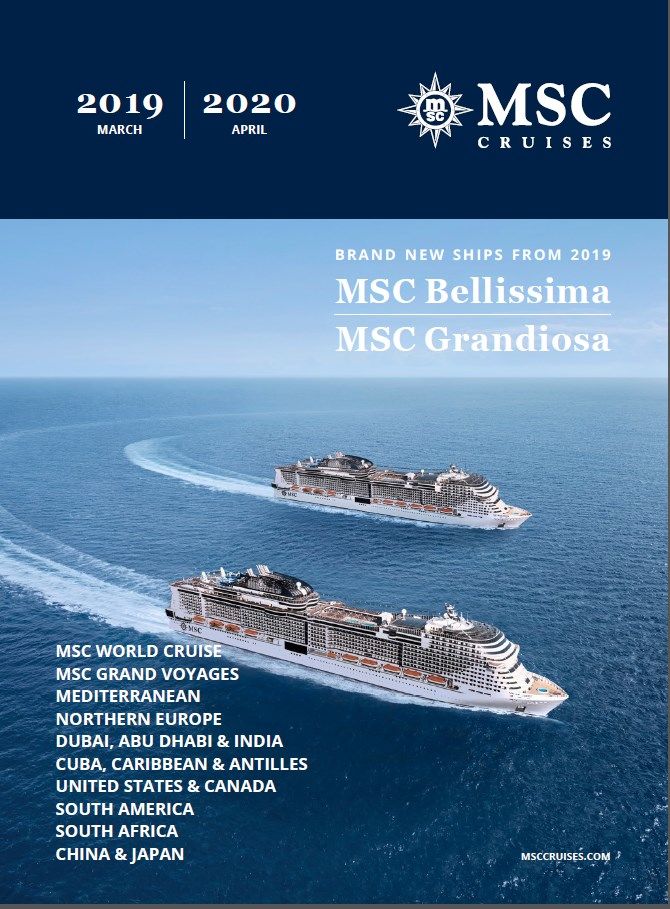